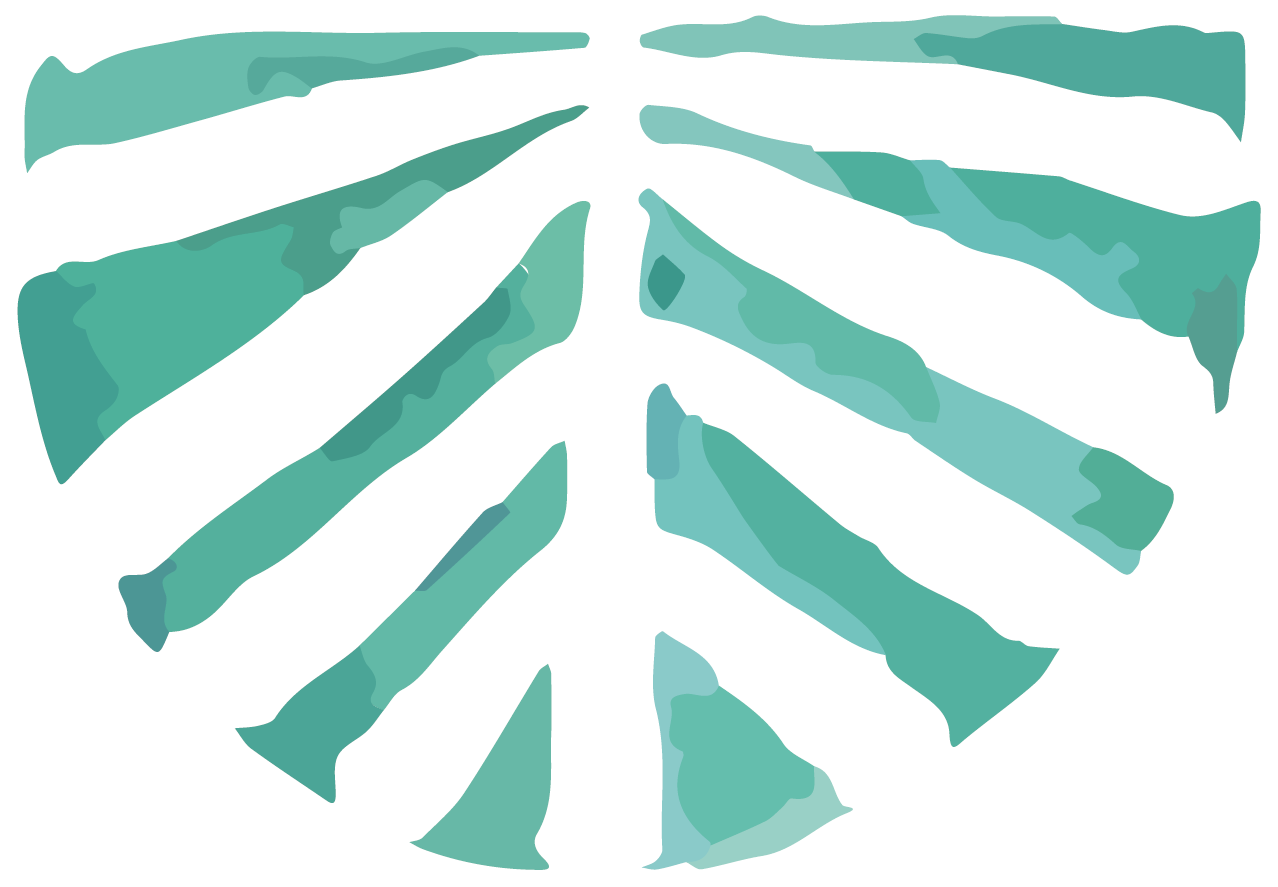 The Confederacy of Villages is an international exchange network of 5 partners from all over Europe. Here you can find out more about each one of them and access their websites. 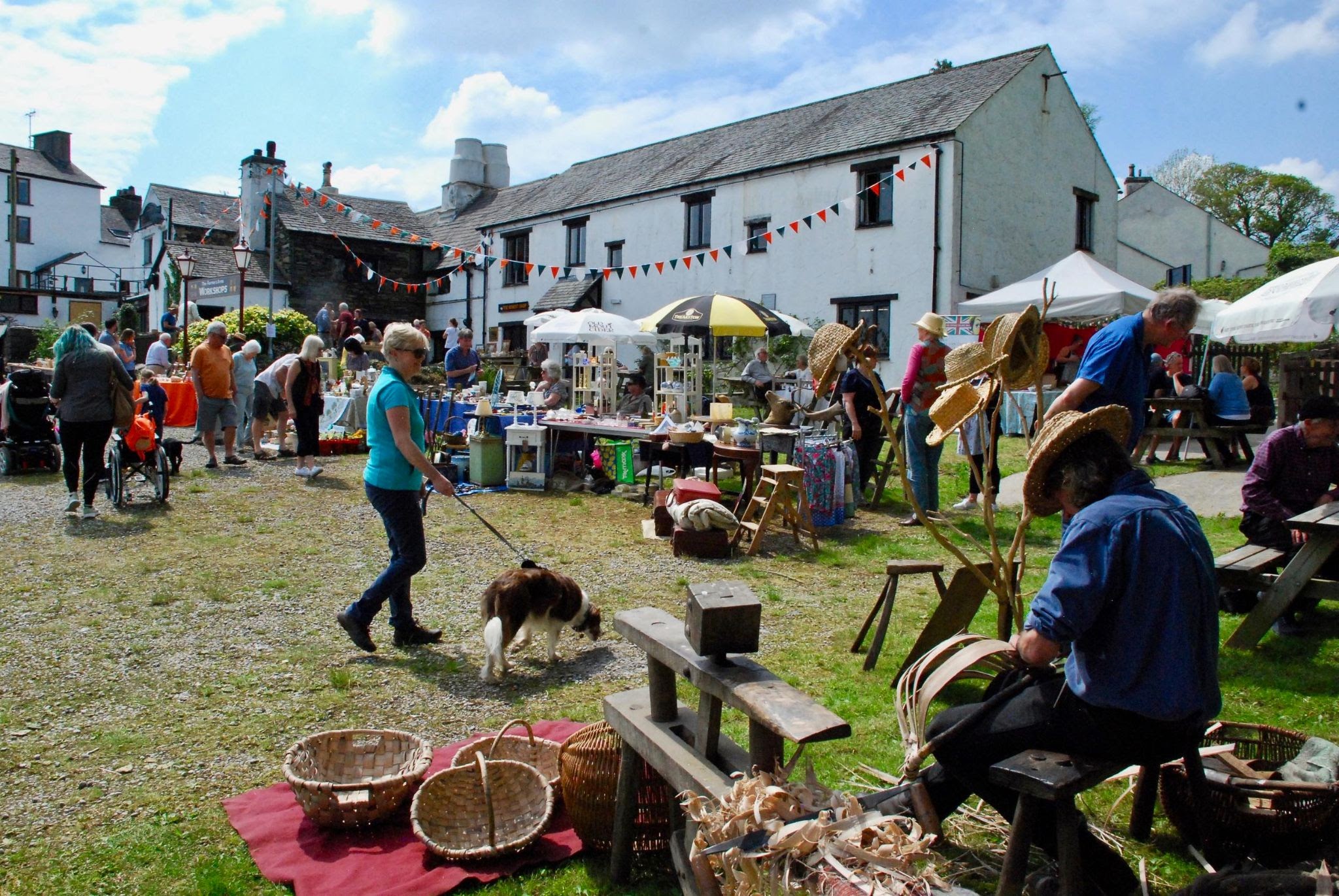 Grizedale Arts (GA) is an arts organisation based in the rural English Lake District. Over the last two decades it has become an acclaimed and influential model for a new kind of arts institution, one that works beyond the established structures of the contemporary art world. Maintaining a light-footed and unbureaucratic approach, its programmes connect with like-minded organisations and people all over the world, creating a conduit between rural experiences, creative people and artistic practices internationally.

Central to GA’s ethos is the pursuit of a valuable function for art, which is explored through commissioning, curating, making and education, placing craft skills and the expertise of non-artists centre stage. Working in direct response to local need, visiting artists, writers, curators and designers work collaboratively with GA’s neighbouring rural communities, developing projects, spaces and exchanges that enable new artistic possibilities to emerge within predominantly rural places, whilst also retaining the value of disappearing ways of life. 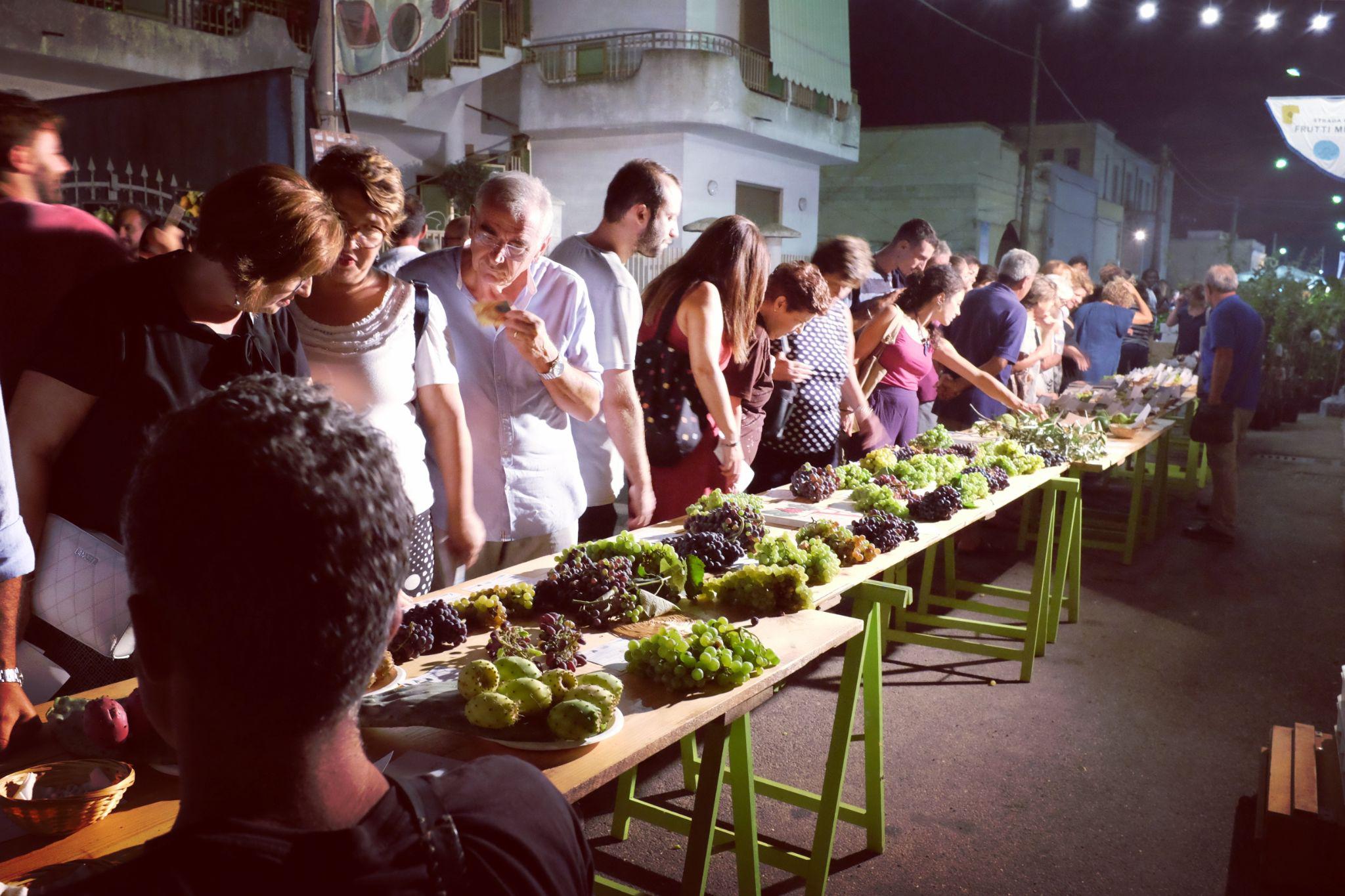 Casa delle Agriculture is a collective composed by  farmers, artists and activists established in 2011 in Castiglione, a small village in the Puglia region,  with the goals to revive abandoned lands, repopulate the countryside, generate solidarity-based economies, and strengthen the bonds of the community by building a new cultural and social model of living together based on natural agriculture.

The large group has organised multiple actions aimed at developing a cultural and social change in the community, suggesting ways to reclaim the land, to work it respectfully, envisioning a different approach to the territory, one that can suggest beauty, memory and a different present. Casa delle Agriculture has started a participatory process of rethinking rural traditions through social and economic solidarity.

The organisation works on a daily basis to create a collaborative and holistic model of living together otherwise. Many actions have been conducted to regenerate abused and abandoned areas (public and loaned for use), to select and reproduce native crops (cereals, vegetables, beans), to experiment the potentialities of the commons and the circular economy connected with its.

Many meetings are organised annually including the main festival «Notte Verde – agriculture, utopie e comunità”, essential appointment for all those who are interested in natural farming practices and sustainable change of the territory.

In 2019 has started the experience of the Cooperative with the opening of a Community Mill following other important social  infrastructures we’ve been  built in the village  like the Garden of Inclusion, the Common Owen, Parco comune dei frutti minori, The Animal Factory. 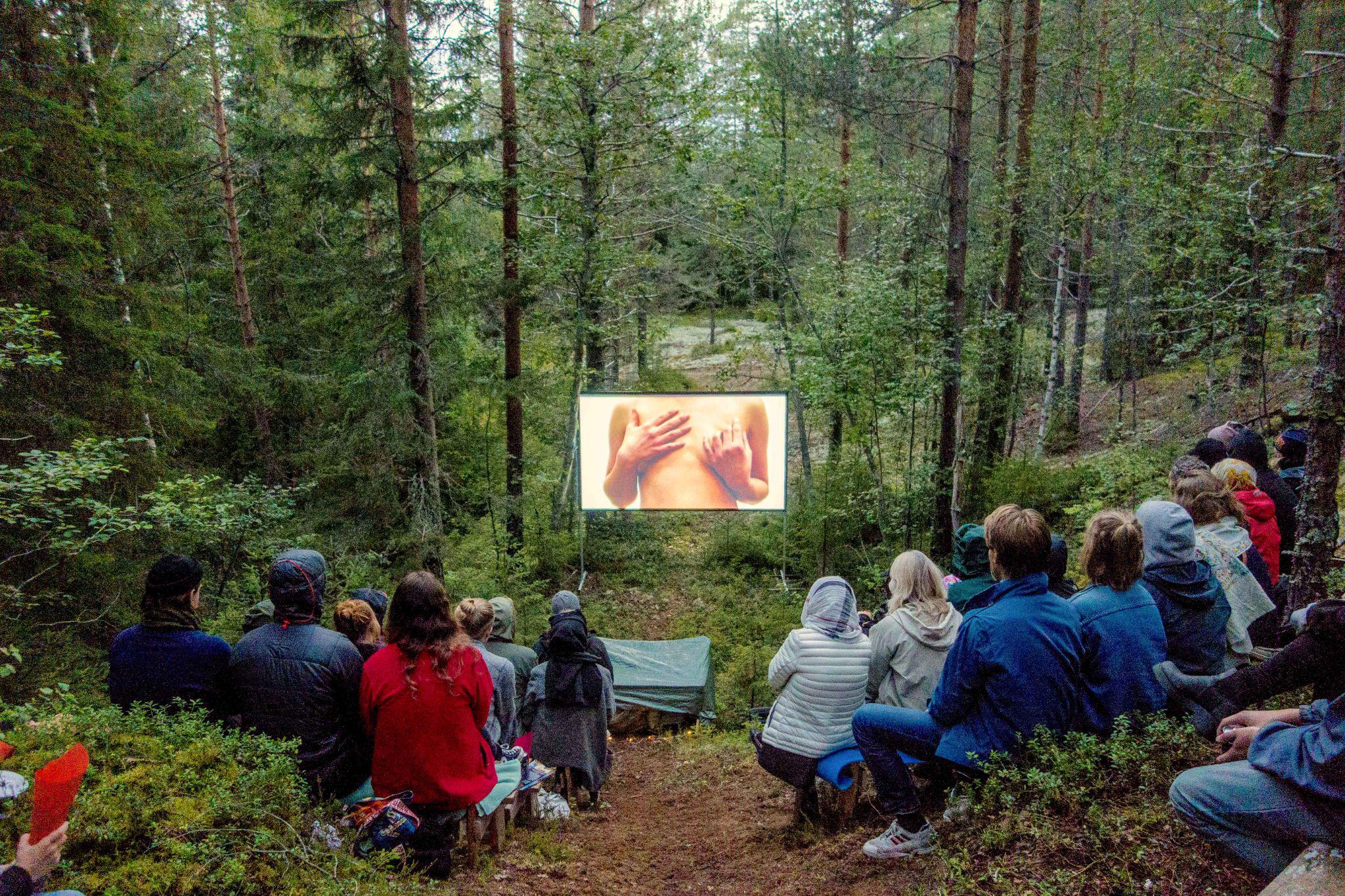 Kulturföreningen (KF) Huset is a non-profit cultural organisation established in the spring of 2014 when the community of the village Klöse donated a 100-year-old school building to the organisation. The small village by the beautiful Lögde River in Northern Sweden had faced decades of depopulation and the school had since long been closed down.

KF Huset is a platform for young artists focusing on rural topics, emphasising decentralization of the making of art as well as the encounter with art. Through filmmaking, design, art, music, poetry and architecture they investigate and reformulate the idea of the rural North, with the goal to counteract depopulation and dismantling of the region.

Today the old school building has been renovated and holds a studio and exhibition hall, 3-4 bedrooms, a kitchen, a sauna in the making and a big garden area. It serves as workplace and residence for local artists and invited guests. KF Huset organizes public events such as festivals, film screenings, poetry readings, concerts and art exhibitions as well as workshops and pedagogical activities. They collaborate with public schools in the region and holds a broad network of local practitioners in surrounding villages. 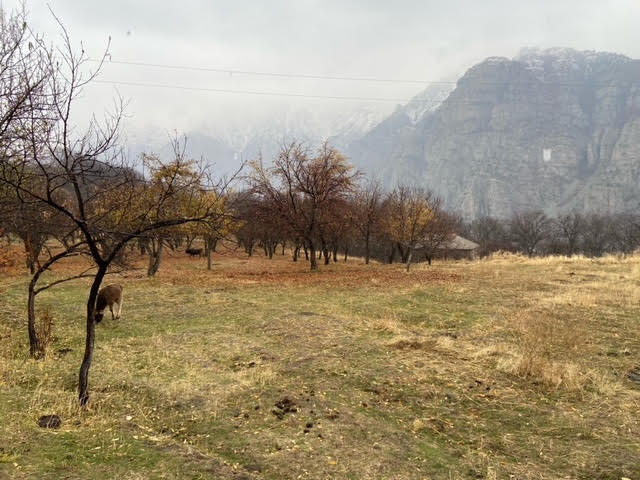 Another Art is an initiative which tries to use art as a space for learning, healing, reclaiming, nurturing, caring for and reimagining our worlds and lives in common.

It is situated in a mountain village in Armenia inhabited mostly by communities who have been displaced by war.

The complexity of experiences embodied in this village from the perspectives of history, health, housing, work, food, subsistence, ecology, economy, education, politics, nature-culture, community and commons make it a generative place to begin to reformulate and experiment with addressing the most concrete and urgent questions confronting life in the 21st century. 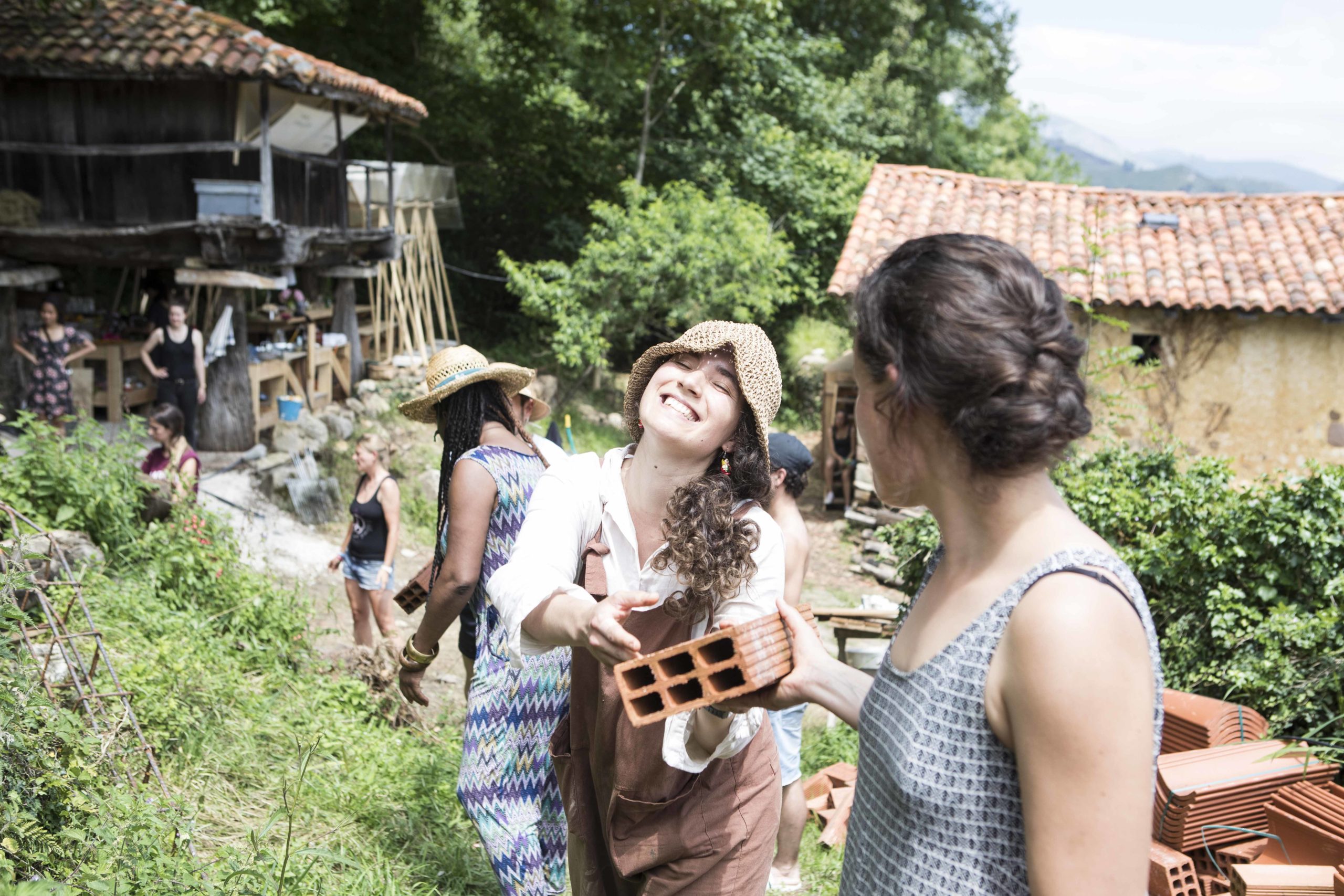 Campo Adentro is a collaborative arts collective, dedicated to agricultural, social and cultural production. It confronts various problems of a system that is collapsing at environmental, cultural and financial levels by formulating critical tools and applying them through experimental practice. It builds on the premise that the rural offers a physical and cultural space for the generation of diverse ways of life that differ from the hegemonic model.

Campo Adentro is based on a sort of three words manifesto, art-agriculture-territory. It proposes collective encouragement for the reclamation of traditional and alternative means of livelihood. Established in 2010 by artist Fernando Garcia Dory, it has been organising and supporting residencies for artists and specialists from different disciplines to immerse themselves and produce work in various parts of Spain, which represent paradigmatic cases of the current rural environment and its challenges. In each case the resident works with local communities to create a collaborative, site-specific and processual work, where the resulting ideas are embedded in the rural reality and contextualised for larger audiences through the arts in urban environments.

Campo Adentro hosts residencies, publishes books, produces cheese, lends counsel to the European Commission, organizes a pastoral movement in opposition to the dominant agrarian politics and has recovered an abandoned hamlet for the collective agrarian and artistic production, which it defines as its Art and Agroecology Centre in Asturias.  In 2018 INLAND established CAR (Centre for Approaching the Rural), its headquarters in Madrid. It is an open, dynamic and inclusive space where all of Inland’s labor is collected, made visible and where urban creative and social processes are born. It’s a space that combines residencies, public talks, workshops and exhibitions with facilities including a Documentation Centre, canteen and Self-Publishing space.